The Swiss National Day is the national holiday of Switzerland, which falls on August 1. The date was inspired by the signing of the Federal Charter in early August 1291, when the three cantons Uri, Schwyz and Unterwalden formed an alliance. In 1889 it was suggested that the day should be used to celebrate the foundation of the Swiss Confederacy, but only since 1994 has the day been an official national holiday.

The main difference between Swiss National Day and national holidays in other european countries is that it is a specific celebration within local communities. 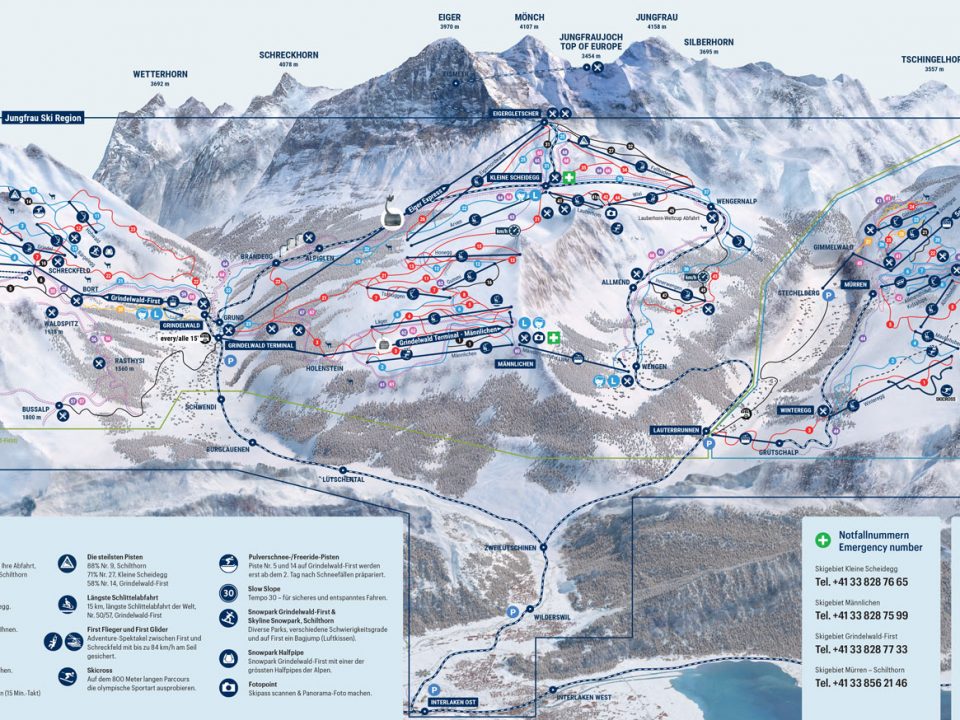 There are several ways to arrive in Grindelwald for your stay. If flying we would suggest Basel, Zurich

How to get to Grindelwald

Your Guide to Grindelwald

BOOKING
<i class="far fa-envelope"></i>
Cookie Notice
We use cookies to ensure that we give you the best experience on our website. If you continue to use this site we will assume that you are happy with it.