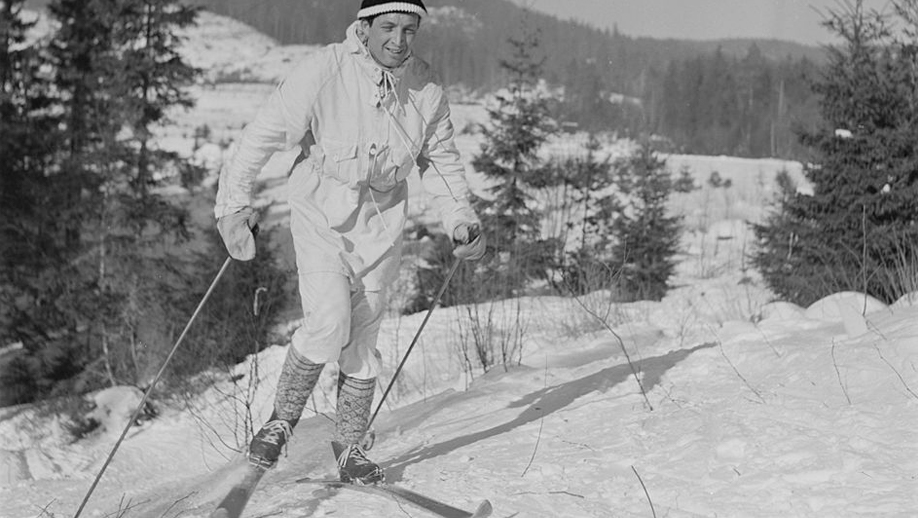 At Altitude, all our staff absolutely love skiing; pretty much a given when you live and work in such incredible snow-covered mountains as the Swiss Alps!

But if you think about it, strapping two (mainly) wooden planks to your feet and sliding down a mountain isn’t the most obvious way to spend your time….so just when did skiing start? This month we’re taking a look at skiing, the history of skiing and where it all began.

Many people when asked to guess might think that skiing has been around maybe a few hundred years, possibly even a few thousand, probably as a mode of transport when travelling or even hunting, for those living in snowy cold climates.

But it’s probably as old as 22,000 years in its most primitive form, in the Stone-Age era at the peak of the last ice age. Cave drawings dating from this era indicate an early group of Homo sapiens known as the Cro-Magnon man first used skis, sledges and snowshoes when crossing frozen marshland hunting reindeer and elk in the tundra at the edge of the ice sheet that once covered most of North America, and spread across Europe as low down as central France.

Over the next ten thousand years or so, ancient skis and snowshoes spread across the Eurasian Arctic regions, and by 6,000 years ago, was well established. The earliest preserved ski-relic fragments we have discovered to date come from a site in Yorkshire dating from approximately 10,000 years ago, and further ski fragments as old as 8,000 years in Northern Russia.

To put this into context, the wheel was only invented around 5,500 years ago. Skiing has been around a really, really long time!

The development of skiing

This ancient type of ski would be more what can be compared to cross country skiing, or  skinning, as some of those first skis have been found to have used animal skins as a way of travelling uphill and not slipping on the ice and snow.

So when did modern skiing like the skiing we do today, truly emerge from this way of travelling that our stone-age ancestors had invented so many millenia ago?

Jump forward to more recent history, and the Norweigan Army started using military competitions in the 1760s. Civilians too were trying out skiing and in the 1880s there was a shift from the traditional cross-country skiing to the adrenaline-filled downhill skiing, and in the process the Alps became the new centre of the skiing world.

With the new found love for winter sports, tourism grew alongside it. In Switzerland, the tourism bed-count grew from less than 44,000 in 1880, to double this number by 1894. In 1912 it was estimated that 18,000 Brits alone would visit the Alps for winter sports.

1924 saw the first Winter Olympics held in Chamonix, France. Even by then downhill skiing wasn’t included in the games, only the more established Nordic skiing.

However by 1936 downhill skiing was included in the Winter Olympics, and that same year chairlifts were invented in the US, revolutionising recreational skiing as we know it.

The rest as they say, is history… 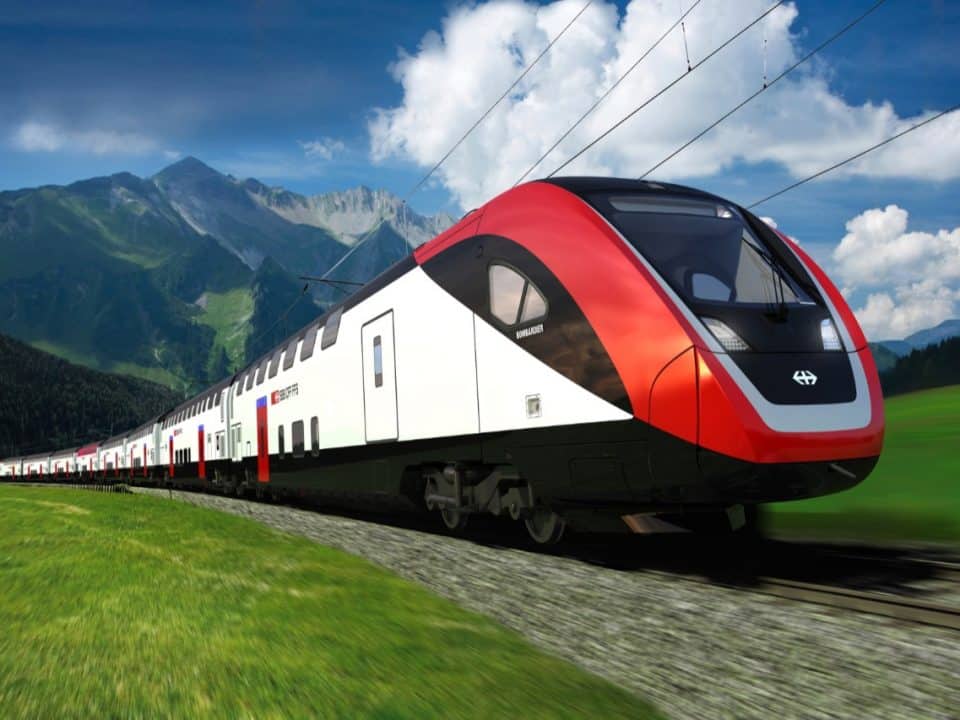 How to get to Verbier for skiing 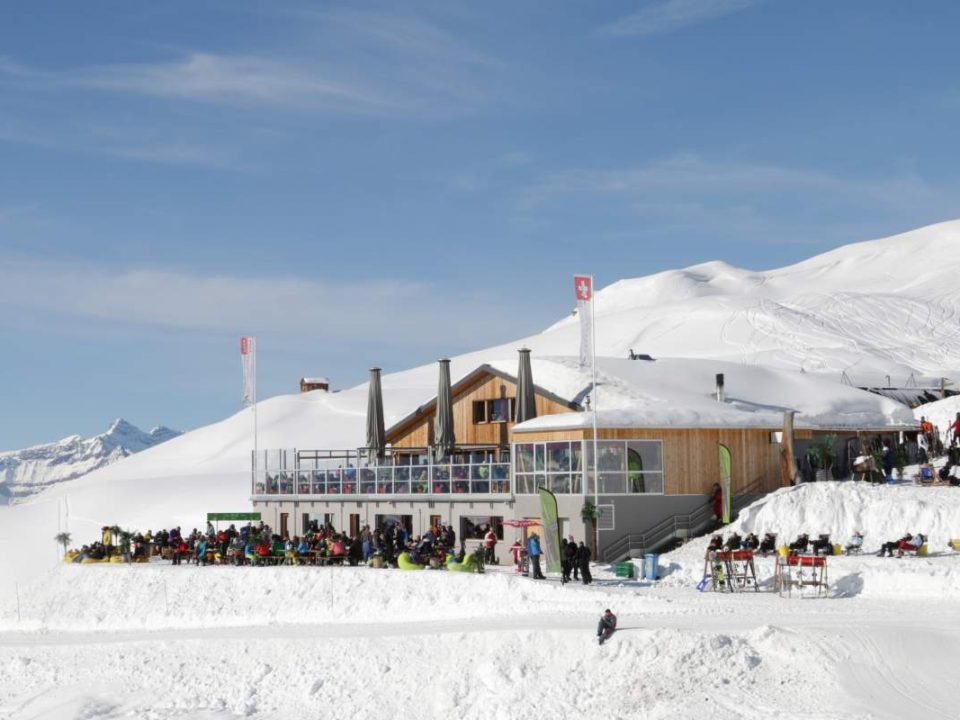 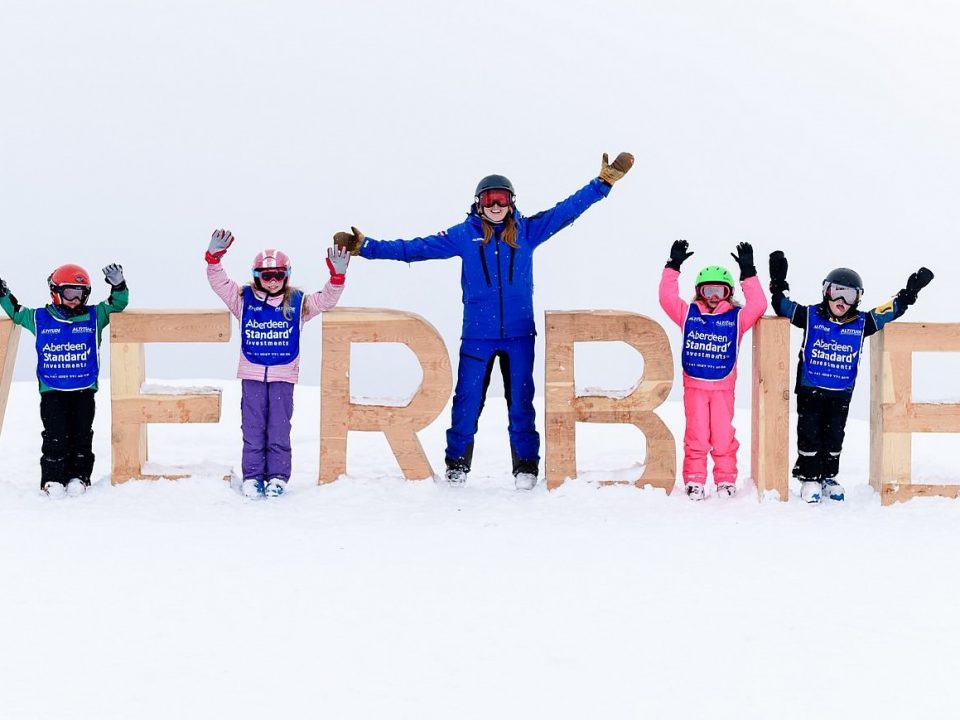 Your Guide to Verbier

Latest from our Blog

BOOKING
0
Newsletter
We use cookies to ensure that we give you the best experience on our website. If you continue to use this site we will assume that you are happy with it.AcceptRead More