Zermatt is one of the most beautiful places to ski in the world, and not only because the Matterhorn is on the bucket list of many skiers so how do you get here?

By Plane Or Train

It is most likely that you will land in one of the international airports close by, for example Zurich-Kloten, Geneva-Cointrin or Milan-Malpensa.

From Zurich, you can take the train directly from the airport to Zermatt with one change in town Visp. It will take about 3.5 hours to arrive at your final destination in Zermatt.

Trains in Switzerland are very clean and punctual, and it is a really convenient way to travel from the airport.

If you prefer to travel a bit more of a “stress free” option, there is the possibility to organize a taxi service from the airport to Zermatt. It is better to organize this service in advance and important to make sure that your taxi can drive you all the way up to Zermatt.

Some of the taxi companies may not have permission to drive you all the way up, and they will only drop you at the shuttle In Täsch. This would mean you need to take the train shuttle from Täsch – Zermatt, which is scheduled every 20 mins. The journey takes about 12 minutes and costs CHF 16.50.

From Geneva airport, it takes about 4 hours by train, with one change in Visp. Taxi service is possible too, just keep in mind the same as before, if you decide to take a taxi, you probably want to be dropped in Zermatt, not in Täsch.

From Milan, if you decide to take a train, you have to take a bus or taxi from the airport to Milan Central train station (by bus it takes about 1 hour). Once you are at the train station, it takes again about 3.5 hours to Zermatt with one change in Visp. Taxi service works as well from Milan, it doesn’t matter that Italy and Switzerland are two countries. Switzerland is not an EU country, but usually, you can cross the border fast without problems.

At all of these airports, it is possible rent a car and drive by yourself if you would prefer but you will only be allowed to drive to Täsch, where you will have to park your car, and continue to Zermatt with the shuttle train.

The most comfortable and the most efficient way to get to Zermatt from any of the airports I mentioned before is by helicopter. There is a heliport directly in Zermatt, so if you don’t like to waste your time, this might be something for you. Check the link below for more details.

In Zermatt, it doesn’t matter how you arrive, you can take one of the elektro cabs to your hotel or ask the hotel/chalet to sent their own cab to pick you up. (Walking is an option too, if you don’t stay too far away)

If you need some more information, here are the links.

Have a pleasant journey.

See you in Zermatt, Juraj. 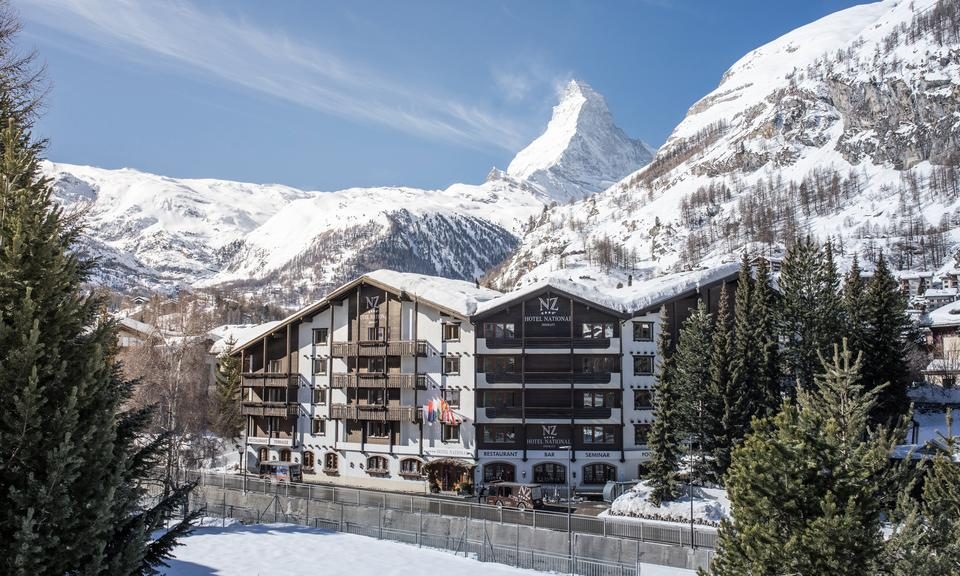 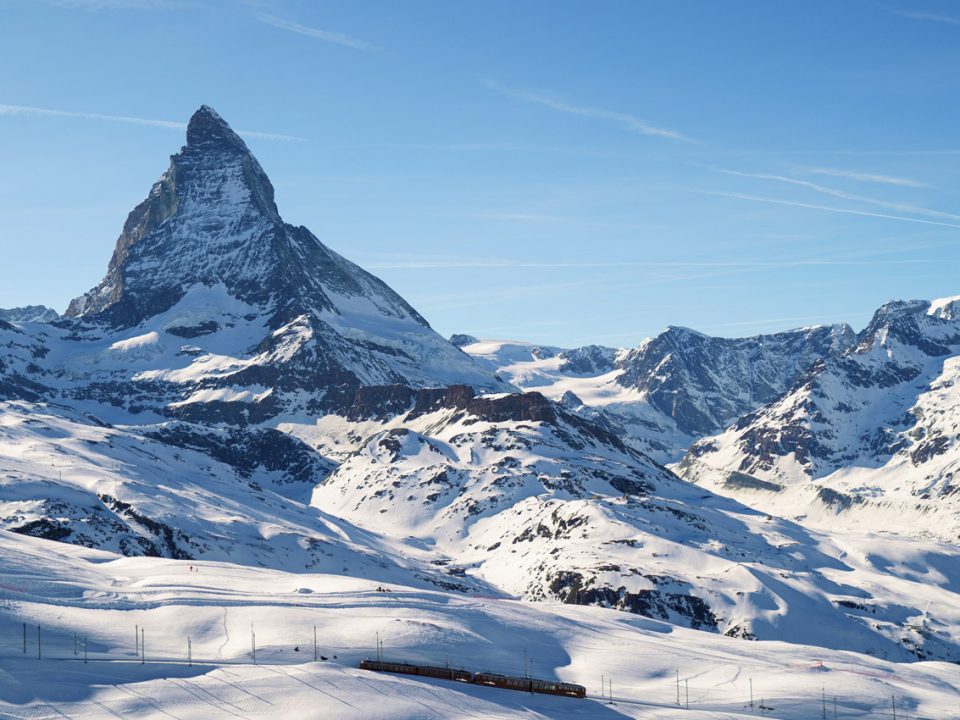 Your Guide to Zermatt 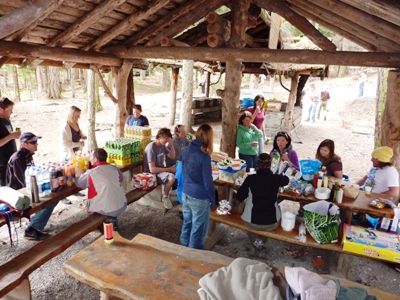 Read more
BOOKING
Cookie Notice
We use cookies to ensure that we give you the best experience on our website. If you continue to use this site we will assume that you are happy with it.