Skiing or Snowboarding - Which should you choose? - Altitude Ski

If you’re going on your first ever ski or snowboard holiday, you might be wondering whether you should you ski, snowboard or try both? Likewise, those with children might be anxious to choose the best one to get them started in; the kids might want to snowboard, but should they learn to ski first? We try and answer a few of the main questions to help you make the best decision for you and your family.

Which is best for Beginners?

As a rule of thumb, it is generally accepted that skiing is easiest to start out in as a beginner, due to the more natural positioning of the legs and the body on the skis. Generally, beginner adults and children will find it easier to learn to ski, and during your first week of skiing there is less falling involved in the learning process. For adults and older children, within your first week you are likely to be able to progress past the beginner slopes and into the easy slopes in main ski area, control your speed and stop.

Snowboarding for beginners can be a much less natural position. It’s harder for beginners to find that initial balance and you’re likely to spend a lot more time falling over in the first few days! Often with snowboarding, beginners will have a preference for being able to turn in one direction, but not the other. This steep learning curve can put a lot of people off, but if you persevere you’ll find that soon it will click and you’ll feel more balanced and confident linking your turns, picking up more speed and stopping with confidence.

This ‘rule’ of course does not apply to everyone; if you have ever done sports such as skateboarding or wakeboarding before, you may find yourself naturally inclined to prefer snowboarding, as you’re used to the sideways position in which your feet are attached to the snowboard, and progress much faster than someone who doesn’t have this experience.

Skiing is usually accepted as being easier to learn but harder to progress past an ‘intermediate’ level, and snowboarding is harder to learn initially but easier to master.

Once you’ve mastered the art of linking turns on your snowboard, you’ll find it is easier to progress more quickly, and be handling steeper slopes, whereas skiing can take much longer to master, primarily because your skis can travel in different directions to each other!

Snowboarding also has the advantage of being able to ‘falling leaf’ to get down narrow trickier bits of the piste or slopes you feel less confident on, and this is not as easy on skis. However, in flat areas, skis are much easier to keep up your speed or ‘skate’ along; whereas being on a snowboard can require scooting on one leg, ‘bunny hopping’ or just taking of your board and walking when you get stuck.

Which is more Popular?

Snowboarding only really took off in popularity in the 1980s and 1990s, so skiing has been around a lot longer and as a result is still more popular. Where we are based out in the Swiss Alps, skiing is more popular by far.

Snowboarding was originally seen as the cool alternative to skiing, but now with the new ‘fat’ skis for off-piste, twin tips for the park, skiing has also seen a revolution over the past couple of decades, and so snowboarding has been falling again in popularity.  Even for freeriders, for those wanting to explore off the beaten track, having a touring set up is much easier on skis, whereas snowboarders need to hike or invest in a splitboard to tour up.

If you’re looking to stay fit, snowsports are a great option for an active winter holiday, however which of the two burns more calories is a more complicated question. How long you ski or snowboard in a day, the type of terrain you’re skiing and your ability level are all factors here. If you’re a beginner or intermediate, your lower ability level is going to mean you’re working much harder no matter whether you’re skiing or snowboarding. If you’re an expert, the type of riding you engage in will change how much energy you’re using; while cruising down an easy piste will simply engage the muscles you need to balance, skiing bumps, racing or charging powder will all mean you’re working much harder. If you’re worried about your fitness levels before a trip to the mountains, skiing may be an easier option to start with, as a beginner you’re likely to be working slightly less hard.

Which is best for Toddlers?

As a ski and snowboard school we often get asked at what age can children start to ski, or what age they need to be to snowboard. Most parents prefer to get their children started on skis, as toddlers have only recently learned to walk and become confident on two feet, and skiing feels more natural to them.

We accept children as young as 2 years old into private lessons as long as they are already confident walking and trying new activities, or 3 years old into group lessons. For snowboarding we would accept 2 year olds into private lessons, but group lessons don’t start until children are 6 years old. We usually recommend starting your children on skis if they are very young, and then progressing to snowboarding as well if you want to when they are a bit older, have developed their sense of balance and are then already comfortable with the ideas of turning and moving down the mountain. However of course if you really want your kids to snowboard early, you can definitely try them out!

Sales director Laura is responsible for our professional service and over-sees the training of our office staff. 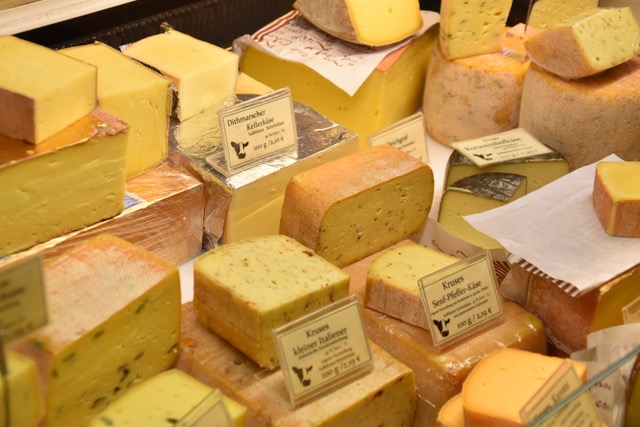 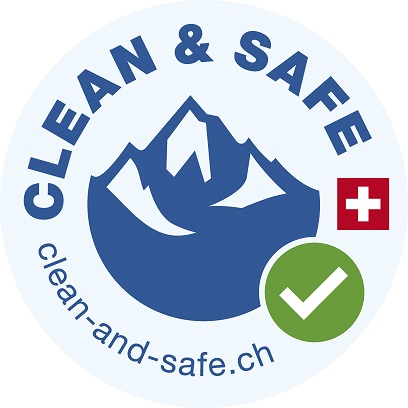 What our Custumers Say?

Ski instructor Andras Szecskay from Altitude was excellent. Patient and observant, he was able to teach us many techniques in 2 hours. Took us to the next level of skiing... read more without pushing. He spoke perfect English and has been in Swizerland for many years. Thanks for the lesson!